Coral reefs are often referred to as the ‘rainforests of the sea’, because they form some of the most diverse ecosystems on earth. They occupy less than 1% of the world ocean surface, yet they provide a home for 25% of all marine species. However, coral reefs are fragile ecosystems, partly because they are very sensitive to water temperature. That’s why, due to climate change, a lot of coral reefs are in danger of disappearing. 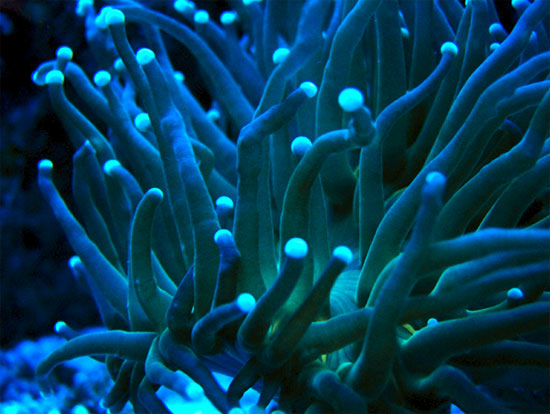 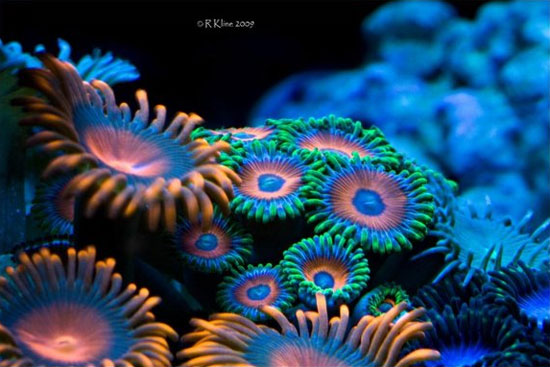 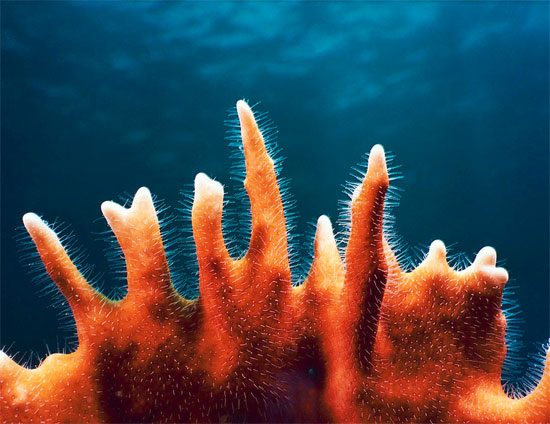 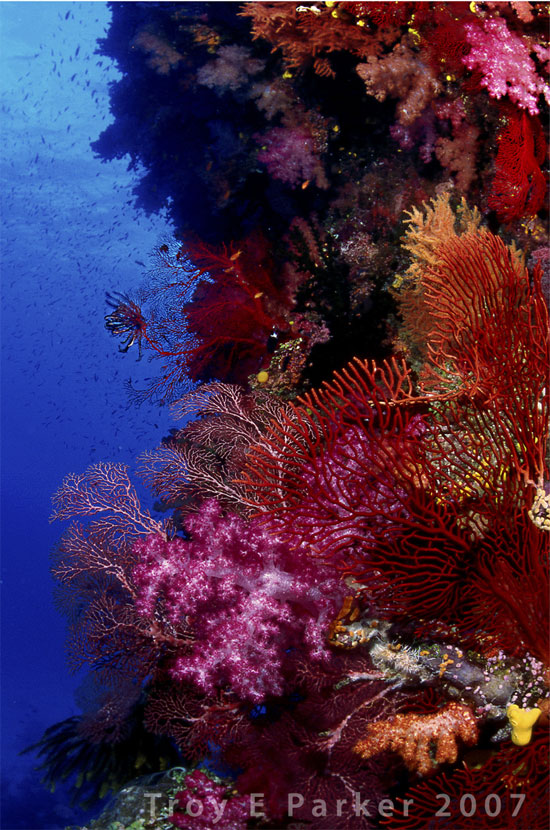 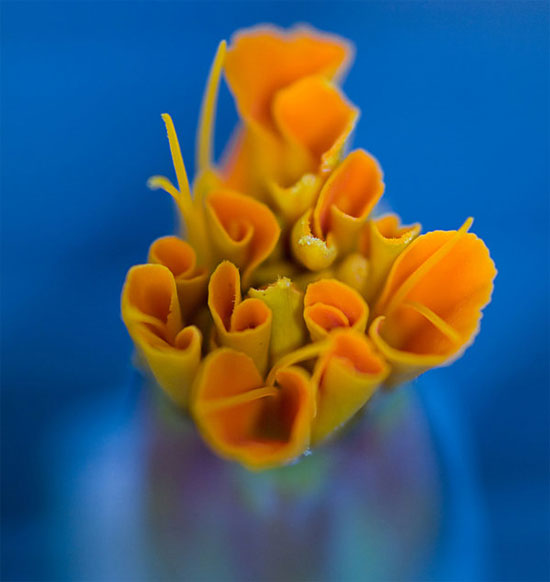 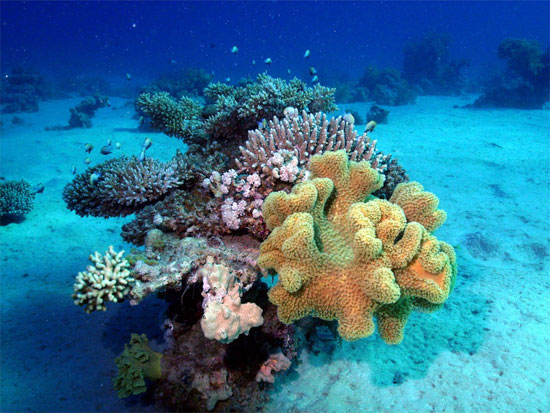 Seahorses And Coral by runique 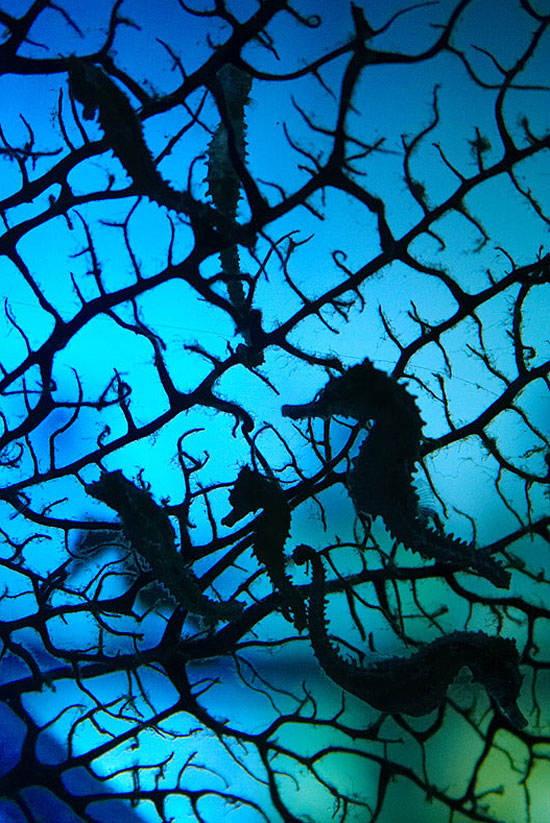 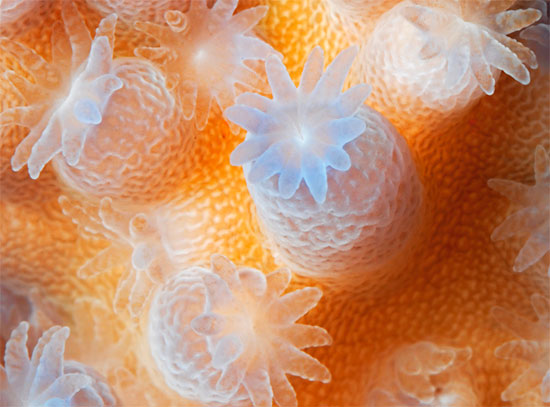 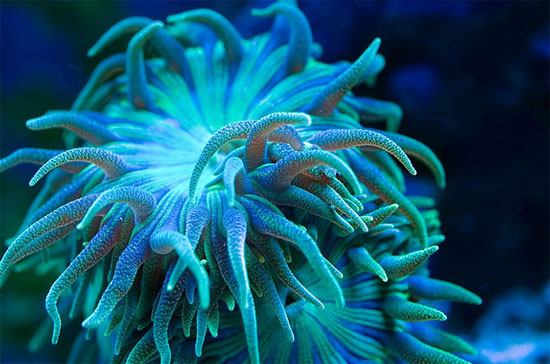 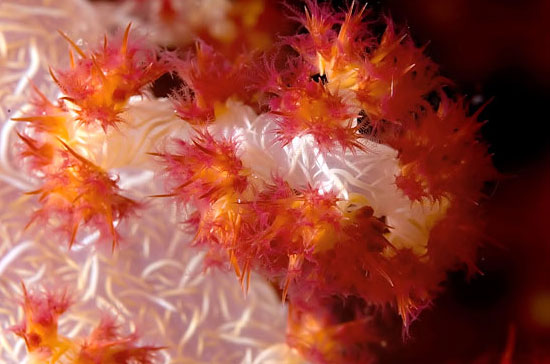 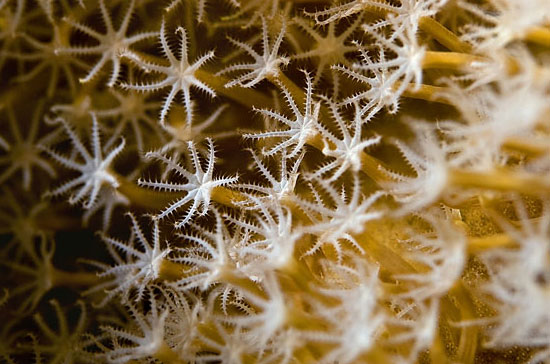 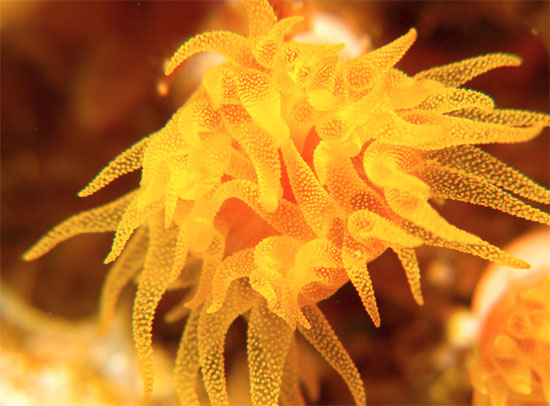